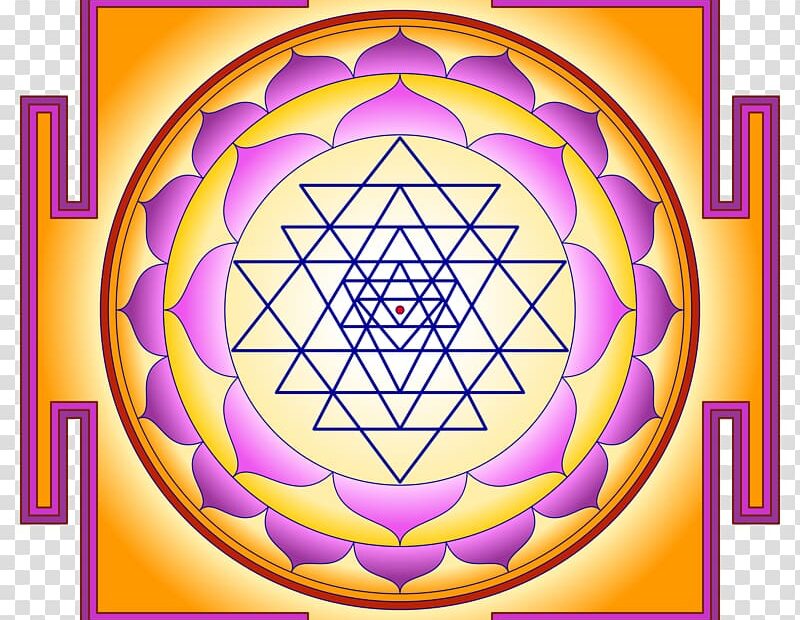 Vedic Yantra Vigyan Sadhna is the simplest and quickest way to achieve the desired goals. Yantra can be explained as a tool or a medium or a machine. As by the usages of man-made machinery’s we perform different tasks, similarly, we can achieve different life goals by using these Mystical Yantras. The energy of mantras and particular deities is said to be residing in the Yantras. Every Angle, Numbers, Pattern, and Mantras present in the yantra has some hidden significance. Yantra is the miraculous geometrical pattern that acts as a powerful medium to fulfill our desires. It has been mentioned in our ancient scriptures that various yantras can be used to relieve obstacles and hurdles from our lives. As per our ancient treaties, there are many secret yantras which if used with proper rituals blesses us with desired results. Yantras can be installed in static as well as dynamic way. There are yantras for every issue to mankind be it financial prosperity, for relieving from diseases, getting rid of all types of negative energies, etc. Yantra is considered to be powerful for overall well-being life. Thus, yantras are beneficial for the entire mankind. Rishis, Gurus, Mystics, or Tantrics, all have emphasized the significance and importance of Yantras.

To understand the simple science of Vedic yantra, take the example of a vehicle, if a vehicle is ‘Yantra’, then ‘Mantra’ is the fuel that gives the energy to function properly and the technique used for it to work in the desired manner is called ‘Tantra’. Thus Yantra, Tantra, and Mantra are all inter-connected. Yantra is not just a drawing of patterns and numbers, there is a scientific significance behind it too. Every thought created by us creates specific vibrations in the universe and from that vibration different energy forms and mandalas are created in our surroundings. Our Ancient Rishis have decoded those energy mandalas and developed the science of yantras.

It has been accepted that everything on the Universal surface represents sacred patterns. All the different substances may have different appearances but their origin form i.e, their atoms and molecules are all associated, In a similar way all the Universal patterns are Incorporated in the yantras. Yantras are also considered to be representing Universal Sacred patterns. These ordinary-looking patterns are sacred patterns of Universe to Constellations. The elementary patterns of yantra are psychological symbols that aid in human development as per the needs. Thus, yantras are also the form of ‘action and implementation’. Yantra is generally made in metal sheets of copper, silver, or gold, or it can be made in bhoj patra too. These metal sheets have the characteristics to hold on to the energy vibrations for longer durations. Bhoj patra too has these similar characteristics, it can hold energy for several days and it also emits the positive energies in the universe. If we persistently and dedicated worship or meditate on a yantra, we can awaken our internal dormant powers and we easily access and activate our true hidden energies through pattern forms, actions, and implementations. This transformation reveals true wisdom.

“Vedic Yantra Shastra” has mentioned few things to be careful of while creating yantras.

Yantras created during auspicious timing work more effectively. Especially creating yantras on Holi night or Diwali night, during eclipses, on Sharad Purnima night, during Ravi pushya yog, during Navratris, and on other few important days is considered to be very auspicious. Tuesdays and Saturdays of Shukla Paksha (waxing moon period) are also said to be important.

Patterns that are made in yantras represent Divine energies, thus it is very important to do it with purity, full faith, and dedication.

It is necessary that the Sadhak (the person creating yantras) has to be pure and clean by mind &  heart as well as physically. Taking bath, wearing fresh, clean cotton clothes is also essential. There should be no Neel (cloth whitener) on the clothes.

While creating the yantras, be in a very positive state of mind, without any doubts. Have full faith that this yantra will give the desired results.

Observe complete silence while creating yantras and mentally chant the mantra for that specific yantra or mantra of your Isht Dev.

Never create yantras with a negative motive or else it can also backfire, so be careful.

Be seated on an asana (sitting mat) while preparing it.

Place a red cloth on a small wooden stool (pata) in front of you and make a yantra on it.

Yantras represent Divine energies, so respect it, never place it on the floor.

Once the yantra is ready, let it be on the red cloth only and sprinkle very

little gangajal on it, to purify it.

Do its puja by offering a ghee lamp, incense sticks, and flowers to it.

Use each yantra with the specific instructions given with it.

Yantras are to be given only to the people, who believe in yantras and have full faith in them.

Yantras shouldn’t be used during Sutak Kaal (impurity days, usually observed after birth or death in the family). Post sutak Kaal again purify the yantra by sprinkling gangajal and do its puja by offering ghee lamp, incense sticks, and flowers and then use it.

It is of utmost importance to have full faith in your Guru or Isht Dev while creating and usage of yantra, if there are some unknown, unintentional mistakes done by us, then too due to their blessings we can easily achieve our goal.

pattern is called yantra creation. When mantras and numbers are added to these patterns they turn sacred and powerful. As per ancient practices mentioned in ‘Vedic Yantra Shastra’, special base (paper), kalam (pen), and ink are used for creating yantras. The two principal ways to make Yantras are :

To make Ashtagandh Shyahi (ink): A pinch of Ashtagandh powder mix it with little gangajal or normal water, Ashtagandha shahi is ready. The fragrance in this Ashtagandh shahi has special importance as it signifies the earth element.

To make Kalam (pen): Use a thin twig from a pomegranate tree and with a sharp knife peel it gently like a pencil point, kalam (pen) is ready.

Dip this kalam (pen) in prepared Ashtagandh Shyahi (ink) and make the yantra on Bhojpatra (birch tree bark). Once yantra is made, keep it for drying  If the yantra is Dharan Yantra than after drying the yantra fold it and tie it with mauli (sacred red thread used in auspicious rituals), fold it so small that it can easily be placed inside the tabij (amulet)

TO CHECK OUT OUR FULL COURSE ON YANTRAS

CHECK OUT OUR COURSE

The only difference between both the yantras is, the yantra made of paper is effective only for a particular period (3 to 4 months) whereas yantras made from bhojpatra are effective for much longer durations (about 1year).

For a better understanding of Vedic Yantras, they have been divided into different categories. Some yantras are principally based on shapes, few are mainly on the energies of numbers, while few are based on the powers of beej mantras.

The powers of yantras awaken based on patterns, numbers, or the beej mantras used in creating them. More or less these yantras are like circuits in the electronic gadgets which seem like a mixture of the horizontal and vertical line forming patterns, which only engineers can understand, but the benefits of these gadgets can be for everyone who uses them. Vedic Yantras are sub-divided into seven categories as per its uses: 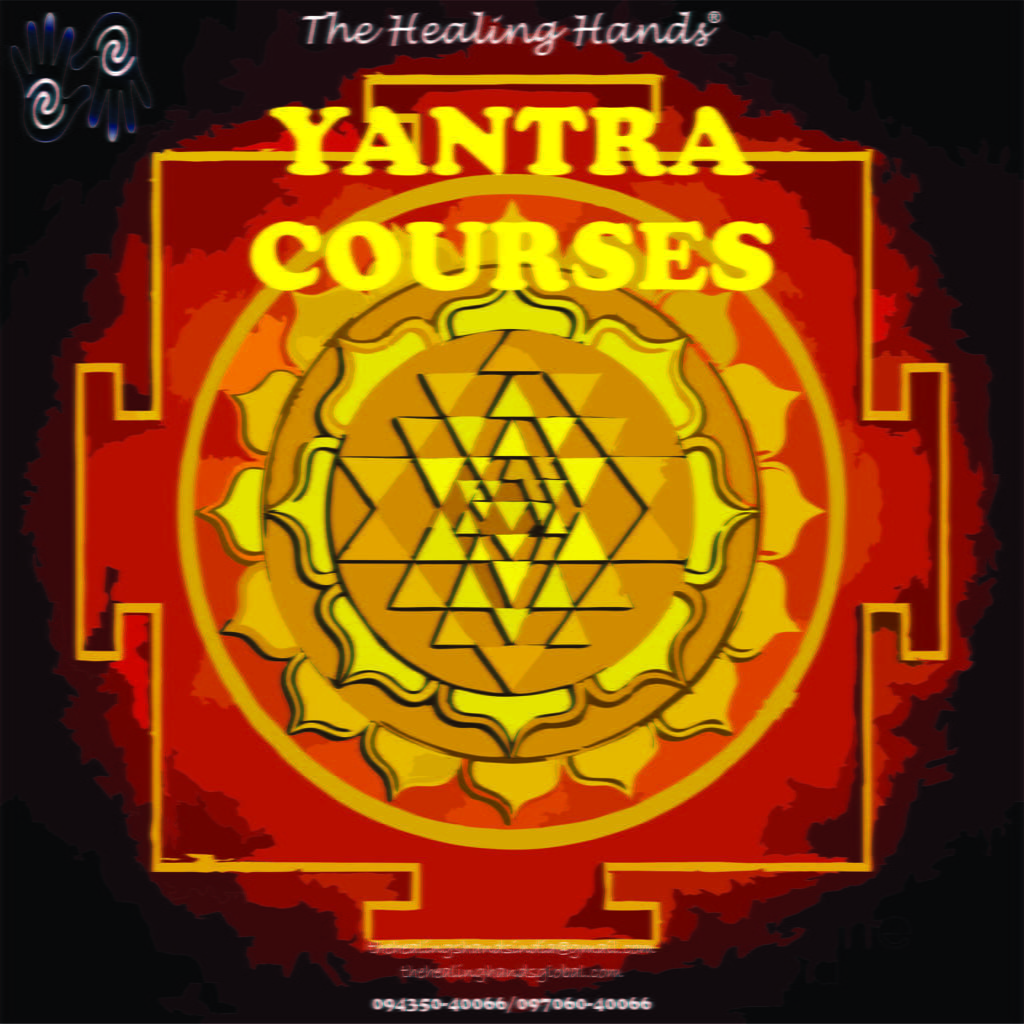 Ashtagandh Shyahi (ink)
Click Here
Pomegranate Pen
Click Here
Bhoj Patra (birch tree bark)
Click Here
Vedic Yantras are the effective methods to get relief from any situation. Vedic yantra is an ancient method through which we can avoid all sort of negative energy in any situations.

We got you there! There are lots of gifts in our website. You managed to reach here & guess what?? You are eligible to take a free reiki distance healing sessions from our experienced masters, contact us with this reference & you can avail yours. 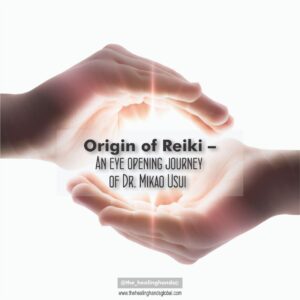 Origin of reiki – An eye-opening journey of Dr. Mikao Usui.

story of how reiki was bought into existence and how reiki was evolved by different masters time to time? Through this you will also know about Mikao Usui in detail and about his researches. 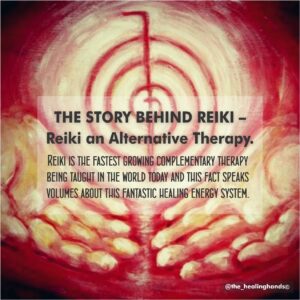 The story behind Reiki – Reiki an Alternative Therapy.

The story behind reiki, which is also alternative therapy known as universal life force energy. The importance of reiki, what is reiki? why we should do reiki? 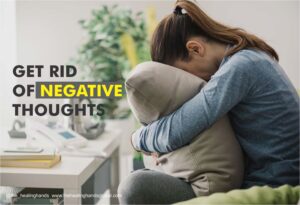 Get rid of Negative Thoughts.

You want to get rid of negative thoughts, but due to lot of work pressure and busy routine we are not able to control our thoughts, emotions. 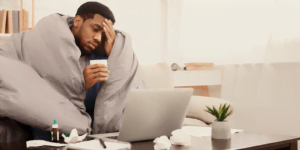 How to stop getting sick – Free yourself from all diseases

this article we all discuss about different point through which a human body reacts and what is the our mind set behind it. Like why do we get sick? How do we get rid of the disease? How to stop getting sick? How medicines make us unhealthy? About the body consciousness – an ongoing process of our routine, the Power of cosmic energy which help our body to get heal followed by the significance of chakras in our body. Let’s understand the all of it in terms of spiritual mannerism and life truths. 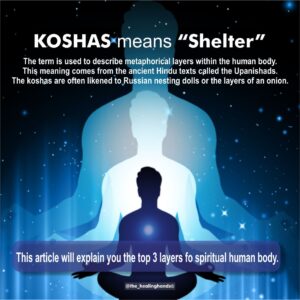